As Meetingbox is nominated for the Wirtschaftspreis Starnberg, The Süddeutsche Zeitung published a great article about us, we’d like to share.

Directing meetings in the USA from Tutzing.

The company Succevo has reinvented itself during the crisis. Instead of organizing conferences, it invites to virtual events.

The exhibition guest enters the hall, takes the elevator to the second floor, goes to the lecture hall and selects which live stream he wants to watch. Everything online. Visitors can go to the exhibition of the future with their cell phone, laptop or from their home TV. After all, events in the future will take a completely different course than before Corona. And because it does make a difference at such a virtual trade fair whether visitors get into a virtual elevator or not, the Tutzing-based company Succevo has completely converted its business model to 3D event worlds. It has now been nominated for the Starnberg Business Prize.

In the past, Succevo's Meetingbox product is originally used to manage all the details of major event planning: registering visitors, billing and costs, coordinating booths - all this can be done with Meetingbox. Until spring, when suddenly there were no more events to manage. "Our whole business model depended on live events - and in February suddenly everything was broken," says Managing Director Mark Pearson. Now the 50 employees were faced with the question of how to continue with Succevo. The company employs 14 people in Tutzing, 30 developers are based in Sofia, and there is also a location in Dubai, because a saudi arabian airline company is one of its customers.

[...] "We sat down and thought about how to move forward". Within a very short period of time, he and his staff have now built a software for virtual events on the existing core platform. Product development was incredibly fast, simply because it was necessary. "We designed this in March, then created the first clickable prototype and hosted our first online event already in July."

Anyone who recently sat yawning at a zoom conference and at some point switched off their own camera to cook something to eat in between might suspect that the brave new online world also has its pitfalls. Since the Corona pandemic has largely banished the majority of office workers to the home office, the number of web formats is growing rapidly. So why should people spend extra time in a new type of online trade fair? Pearson also asks himself: "What can you do so that people don't check their e-mails on the side? One of his ideas: For example, gather all participants in a chat room for a common lunch break and then have a meal delivered to their physical front doors at the same time. Or as recently implemented for a Swedish customer from the tourism industry: Organizing a virtual midsummer party with a ten-minute live cocktail mix competition for the employees in the home office. "Some people think it's gimmickry when online visitors have to get into an elevator first, but for other customers, something like this encourages engagement, i.e. the opportunity to participate and experience things directly. What we offer is definitely different from a static webinar," says Pearson.

With this offer, Succevo is obviously hitting a nerve. "We are currently hiring new employees because we are totally overwhelmed by global demand." What we need now are people who understand both: The event industry and the technology for online conferencing. 50 percent of Succevo's customers come from the USA, for example the United Health Care Group was recently among them. From 7:00 p.m. until well after midnight, Succevo's employees looked after the virtual live desk of a meeting on the other side of the Atlantic. "From Tutzing, we accompany live events all over the world, which means that sometimes we all get little sleep," says 58-year-old Pearson, who lives in Berg with his family.

Succevo lost the lion's share of its sales during the crisis. With the virtual events, Pearsons and his team want to recoup some of the losses. The company is the only one of the eleven nominees for the business award that does not provide exact figures.

The jury justified its selection of the company as follows: "The management very quickly recognized that they had to redefine the company and established it worldwide as one of the leading providers of virtual 3D event worlds," announced Annette von Nordeck from the Society for Economic and Tourism Development in the Starnberg district.

"The speed, the professionalism, the will to succeed and the acceptance by the customers convinced us". 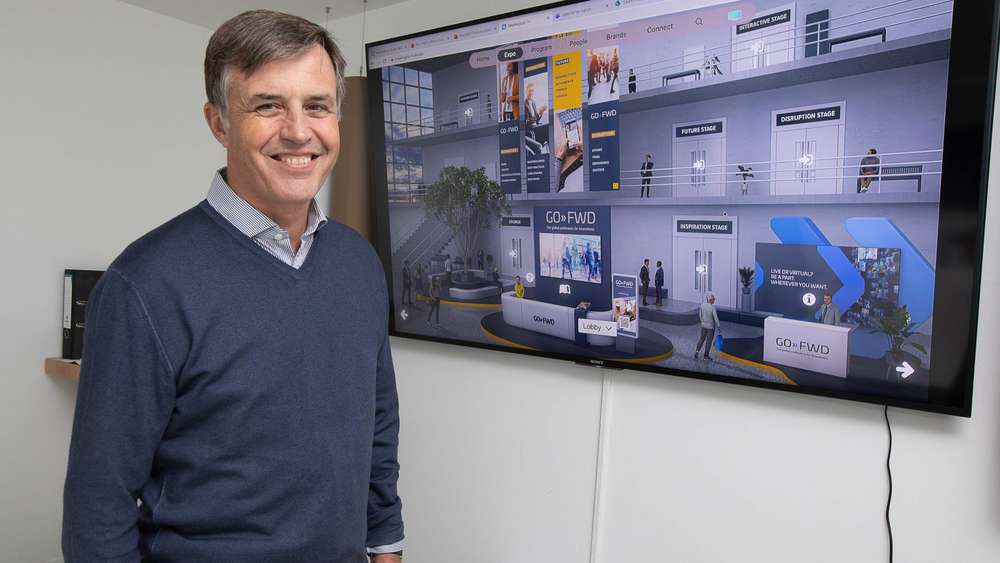 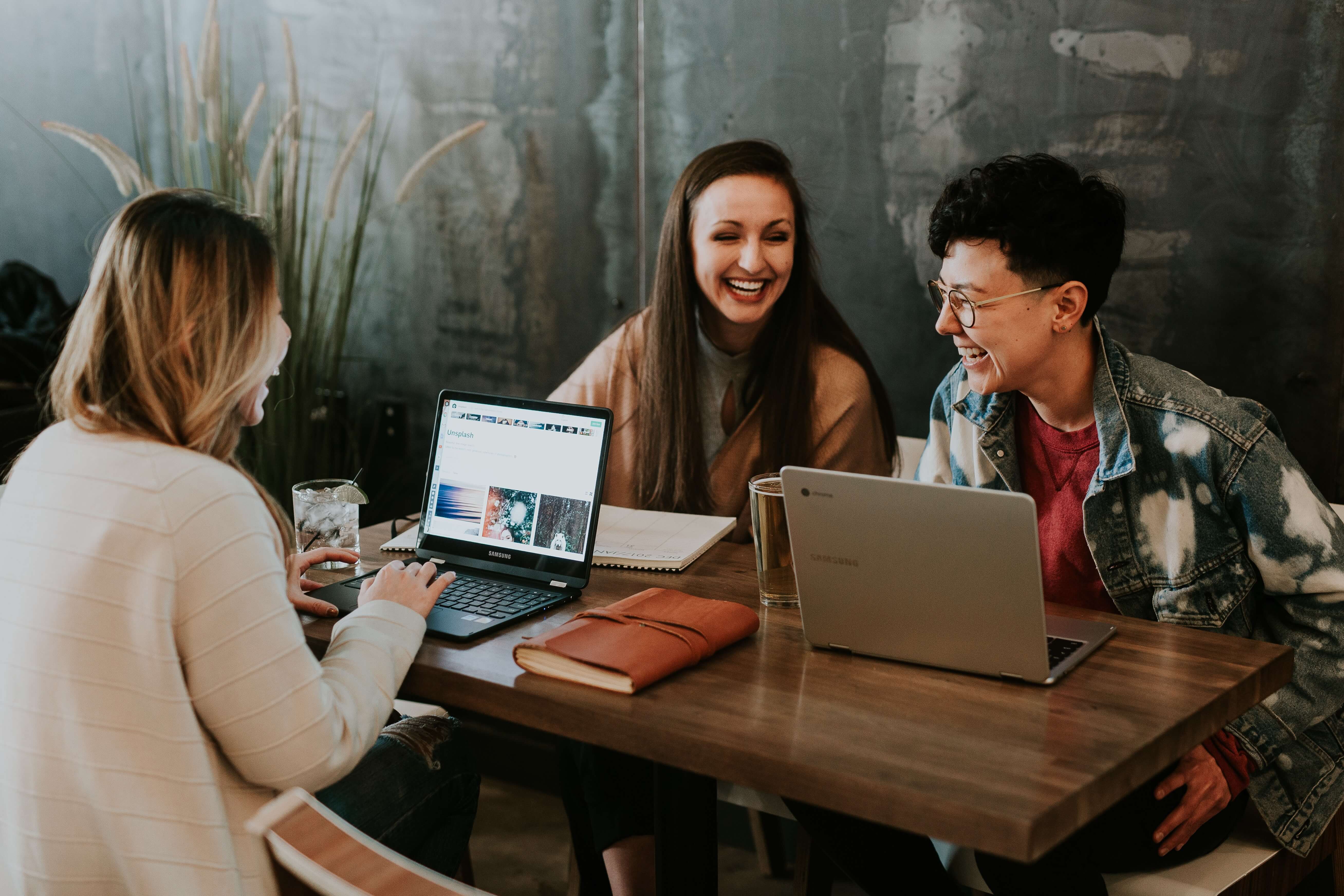